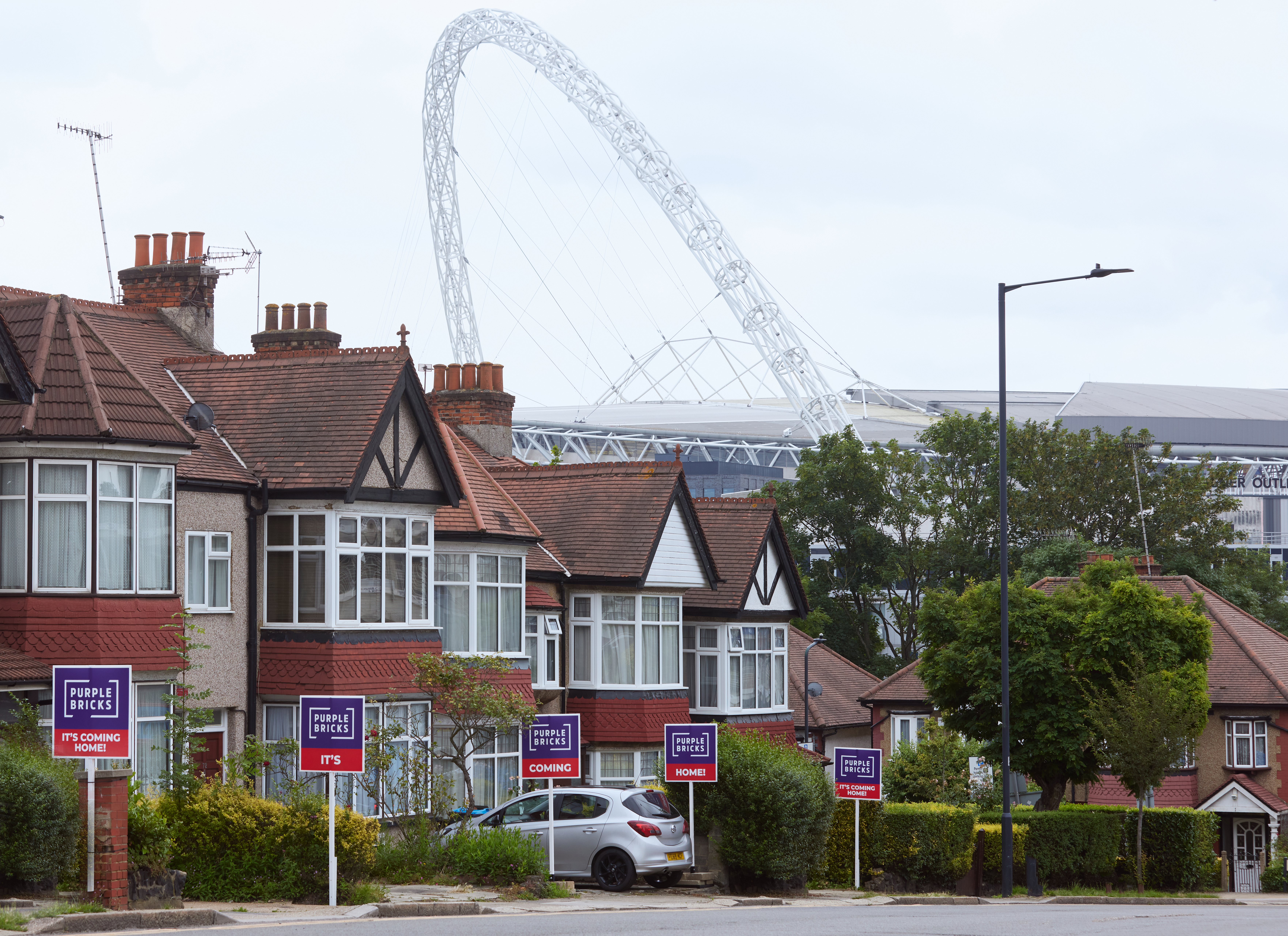 Patriotic Purplebricks is showing its support for England with boards backing the Three Lions in Raheem Sterling's boyhood street.

The football-mad youngster has told how he always dreamed of scoring at Wembley in a major tournament. Remarkably, Raheem, 26, has already found the net [three] times at Wembley in Euro 2020.

After his heroics helped Gareth Southgate's side see off Denmark in Wednesday's semi-final, he has the chance to make footballing history.

With the nation going nuts in the hope that England will triumph in a top tournament for the first time since 1966, Purplebricks took to Raheem's former manor.

The eye-catching boards in Neeld Crescent and surrounding streets less than a mile from the stadium shout the outcome every England fan is desperate to see on Sunday ‘IT'S COMING HOME!'

Lenson D’Costa, is raising his young family in Raheem's former house and has hailed him as an “inspiration” for children in the area that they could one day play for England too.

Mr D’Costa is very much on board with the Purplebricks signs stunt, saying: “Everyone is so excited about England bringing it home and it’s especially exciting for us being so close to Wembley. We’ll be cheering – along with the whole street on Sunday – ‘it’s coming home.’”

Ben Carter, CMO Purplebricks said: “We wanted to show our support for Raheem and the rest of the Three Lions. We know the importance of home support and, like the rest of the nation, we’re excited to be getting behind England ahead of Sunday’s game.” 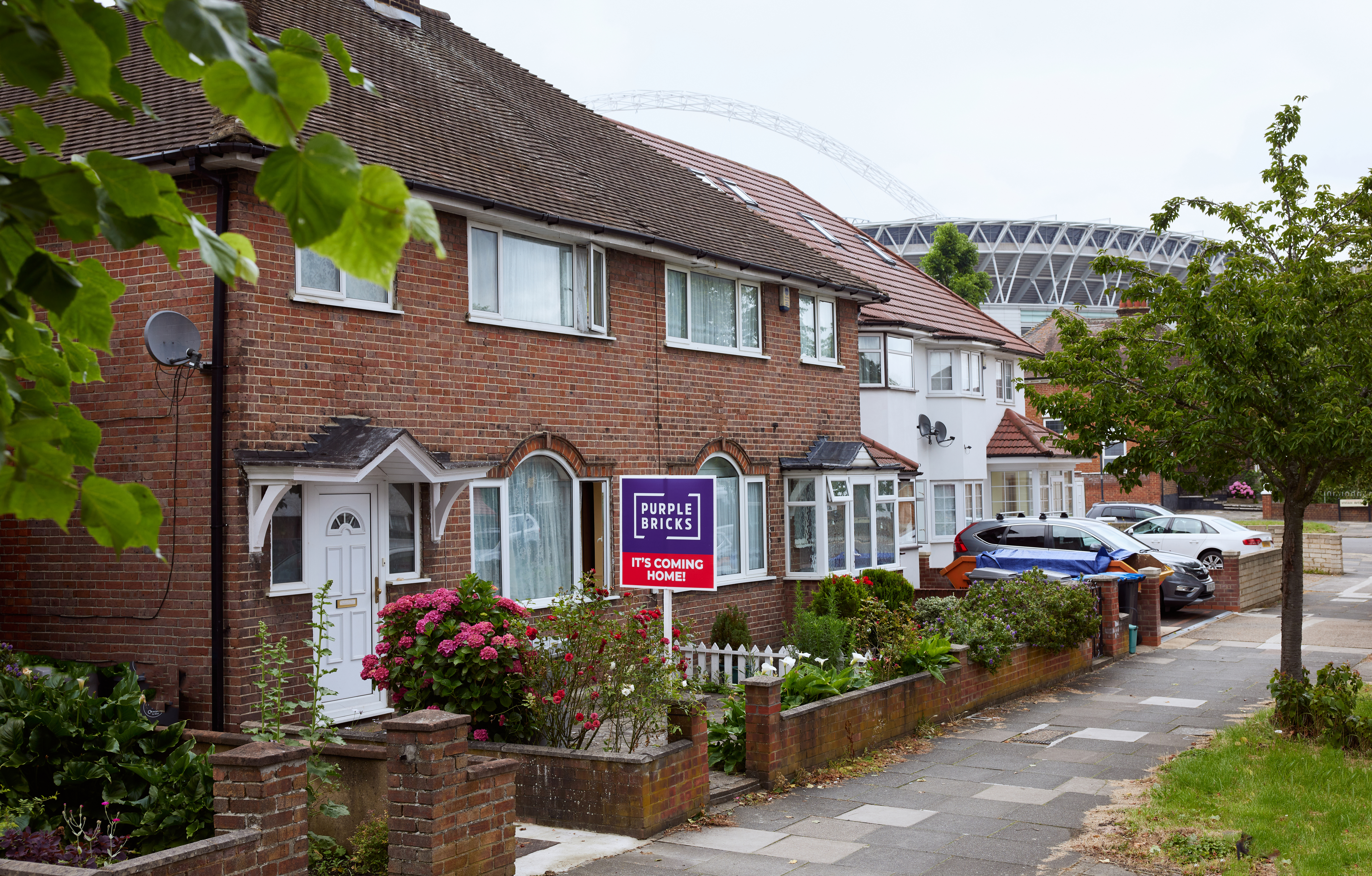 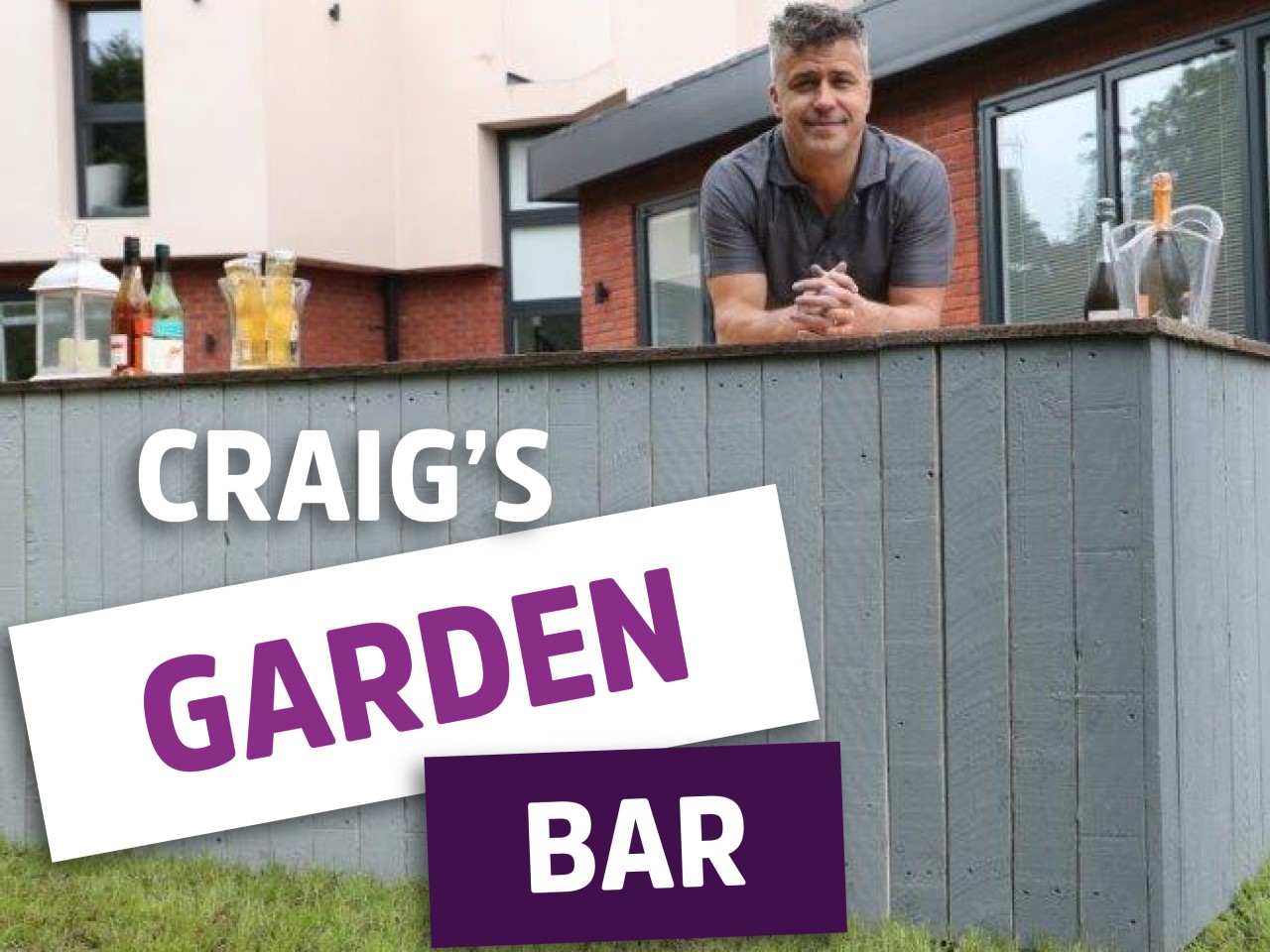 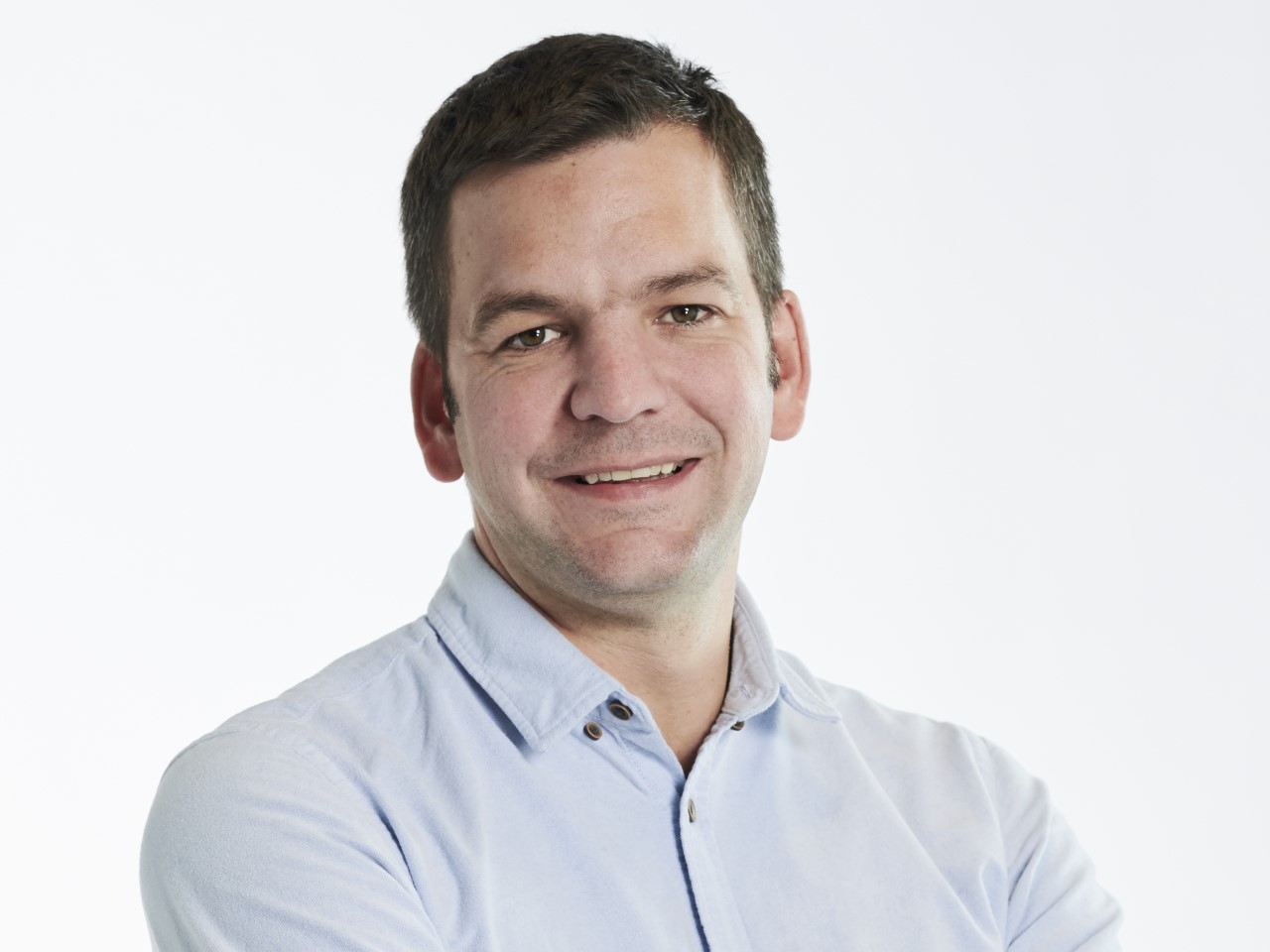