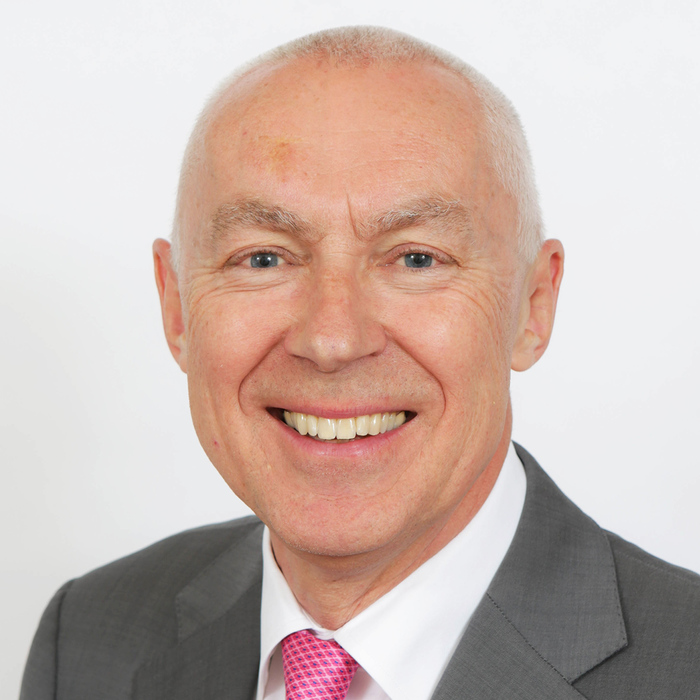 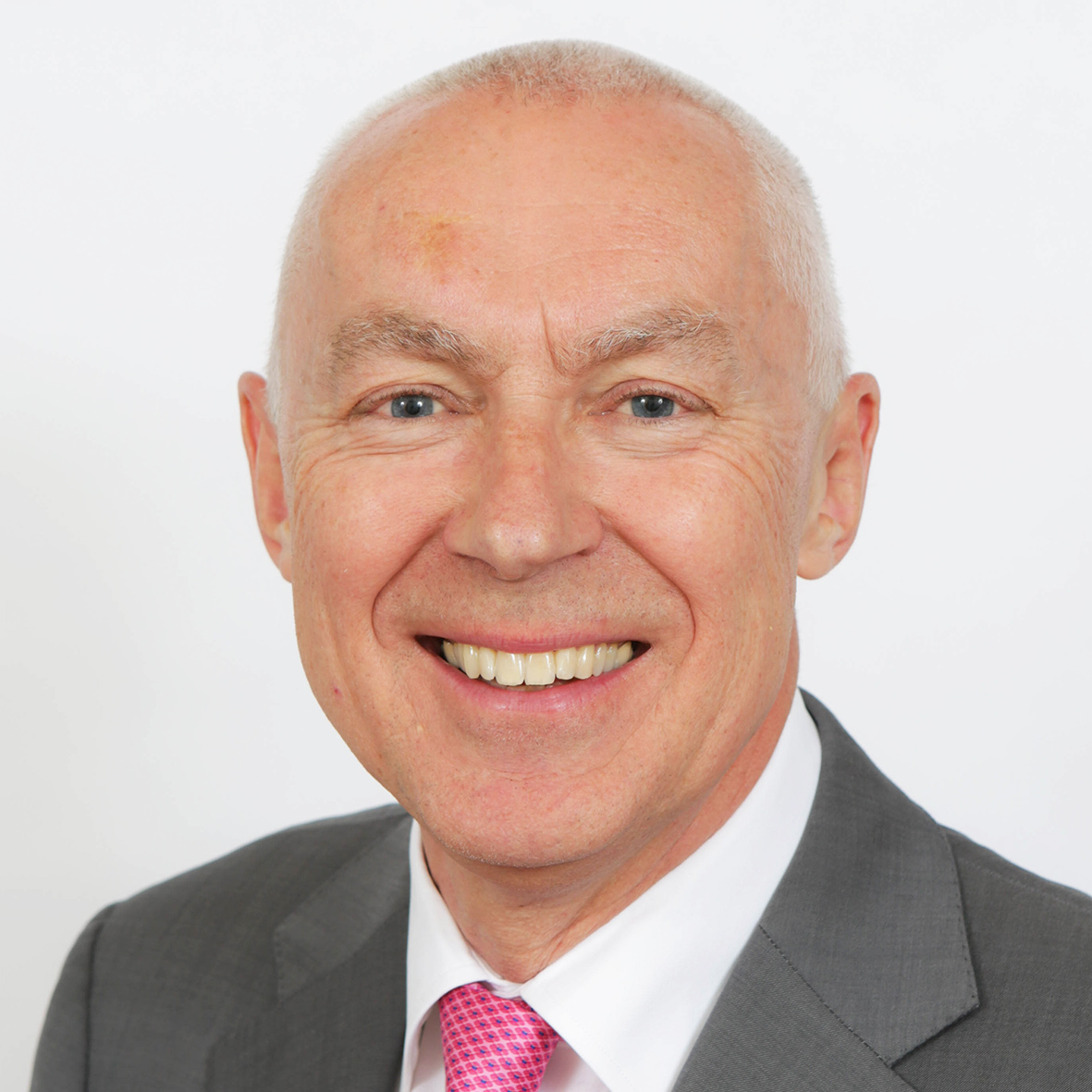 Paul joined Capita plc in 1987, initially as Finance Director, then Managing Director in 1991 and Chief Executive in 1999. He was the third-longest serving FTSE 100 CEO when he stood down in 2014.

He joined Capita after advising on the £0.3 million management buyout (MBO) while working for 3i Group plc. When he joined Capita, it had 33 employees and annual revenue of £1.3 million. When he left the business in February 2014, Capita had more than 62,000 employees and a market capitalisation of £7.5 billion.

Since June 2014 he has served as Chairman of Independent Clinical Services following its acquisition by TowerBrook. Since September 2017, Paul has been non-executive Chairman of Literacy Capital plc and is also Chairman of Bookmark Reading Charity’s Corporate Partnership Board. Paul was also an early investor in Purplebricks.

Paul chairs the Audit Committee and is a member of the Remuneration and Nomination Committees. 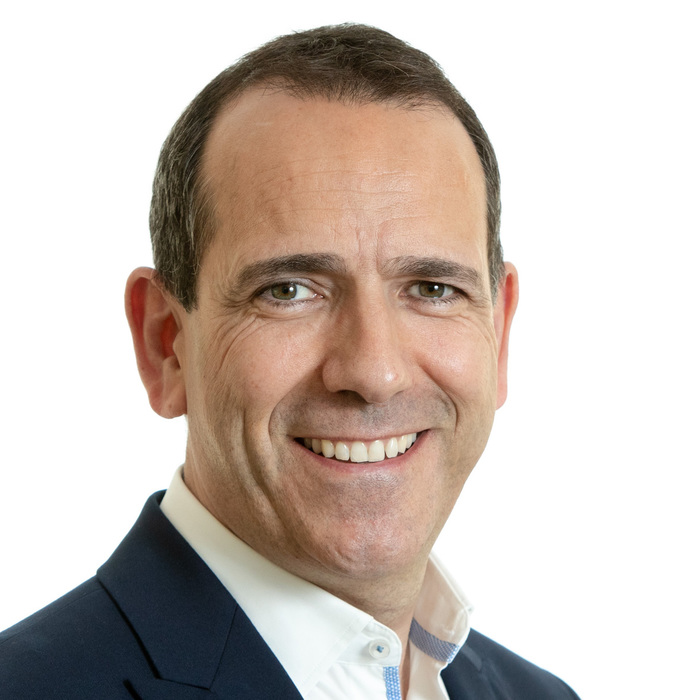 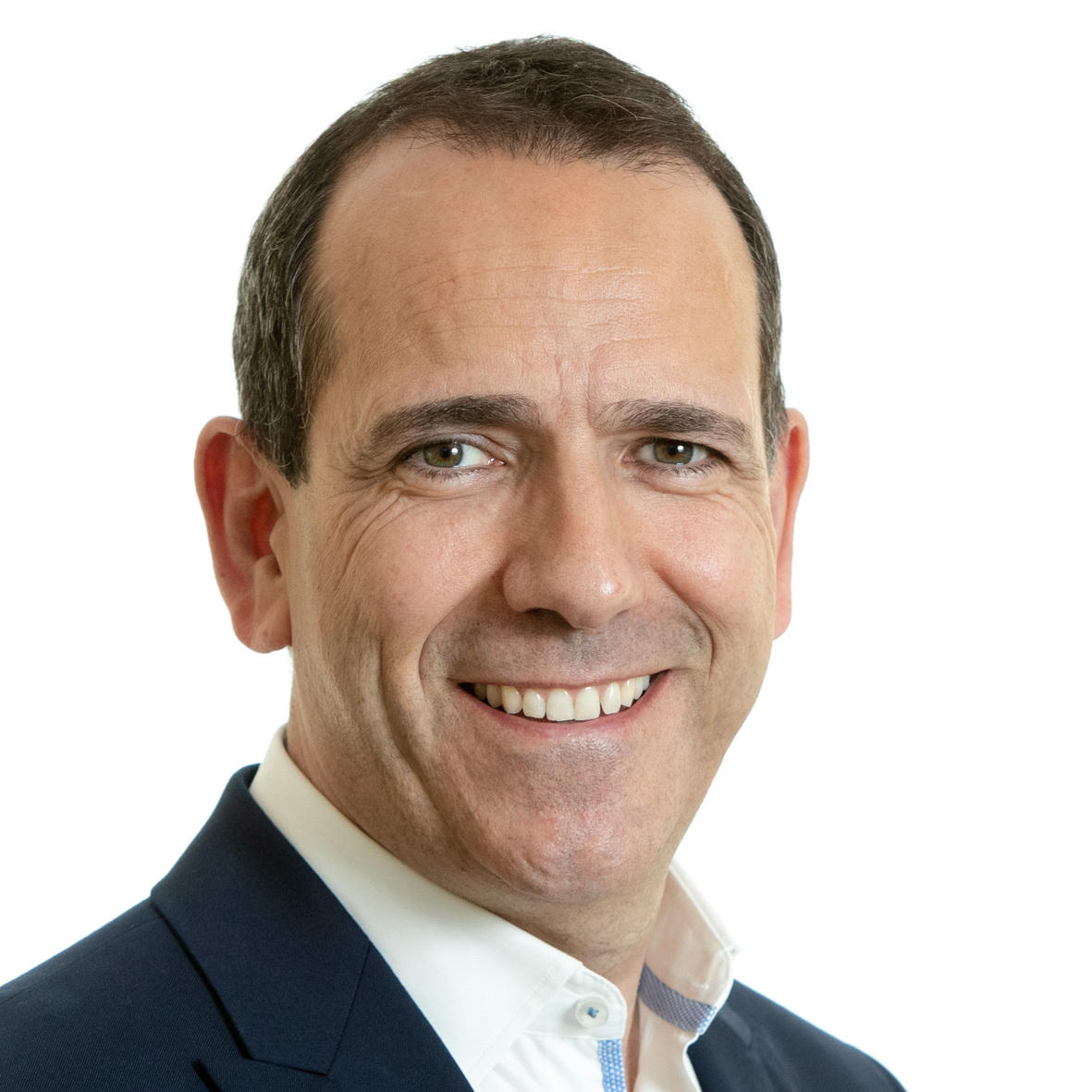 Vic is a digital leader with more than 20 years' experience successfully scaling a number of international consumer brands, most recently as Managing Director of MoneySupermarket.com. He has held leadership roles across a number of highly competitive and disruptive businesses, including LastMinute.com. Vic joined Purplebricks in January 2019 as Group Chief Operating Officer and brings a proven record of technology delivery and leadership of cutting edge data-led, customer-focused, commercial innovation. Vic was appointed Group Chief Executive Officer on 7 May 2019. 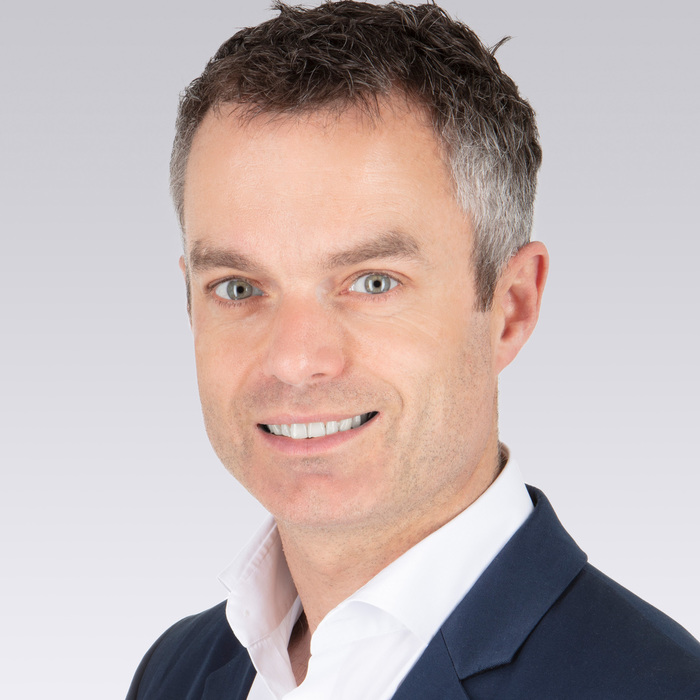 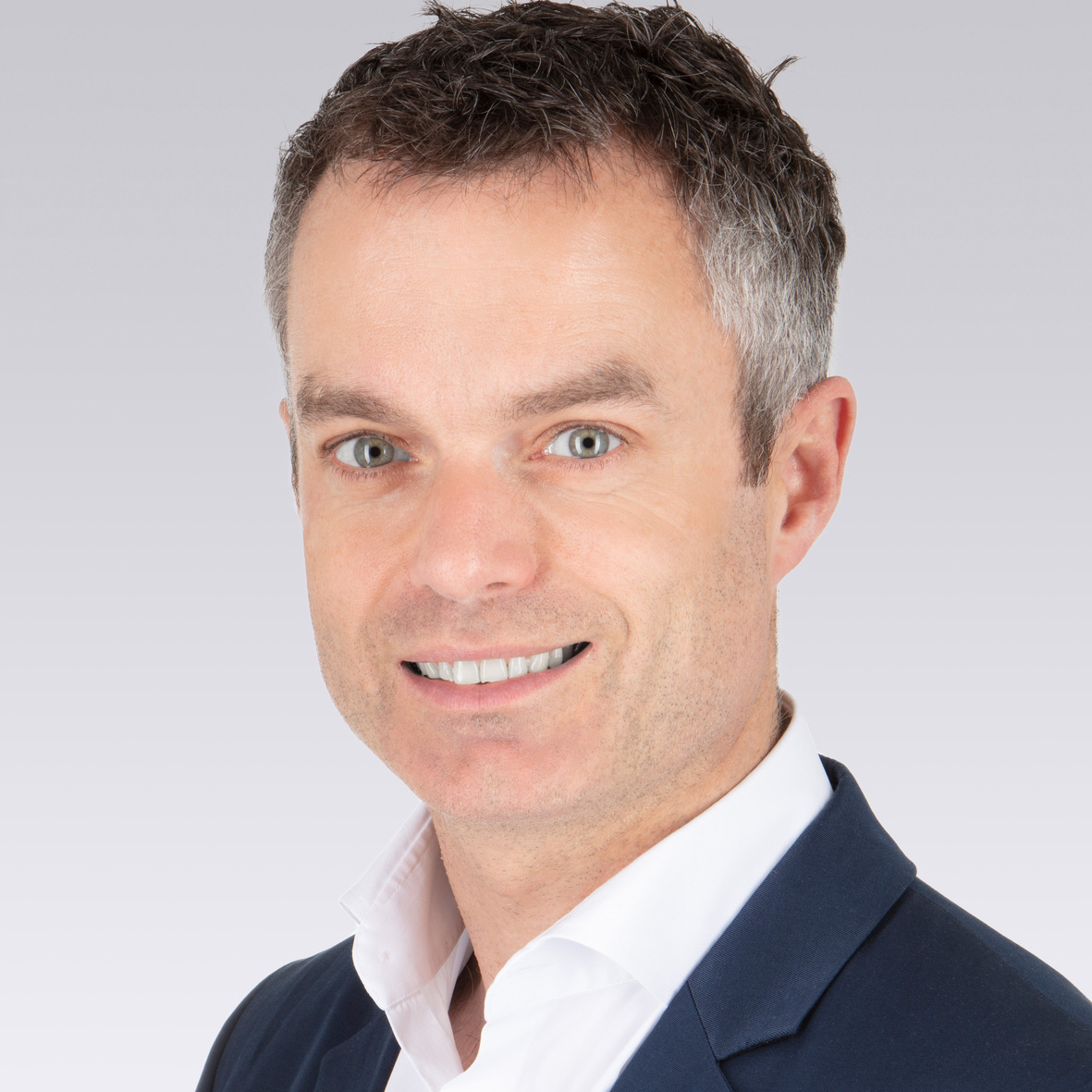 James Davies joined Purplebricks in May 2017 from William Hill plc, having been Chief Financial Officer of its digital business since 2015. Prior to this, James was a divisional Chief Financial Officer at Kingfisher plc and was deputy to the Group Finance Director of UBM plc for three years. Before this, James spent five years in the UK M&A team at Deutsche Bank and eight years in the technology team at Close Brothers Corporate Finance. James started his career within the TMT team at Deloitte in London where he qualified as a chartered accountant. 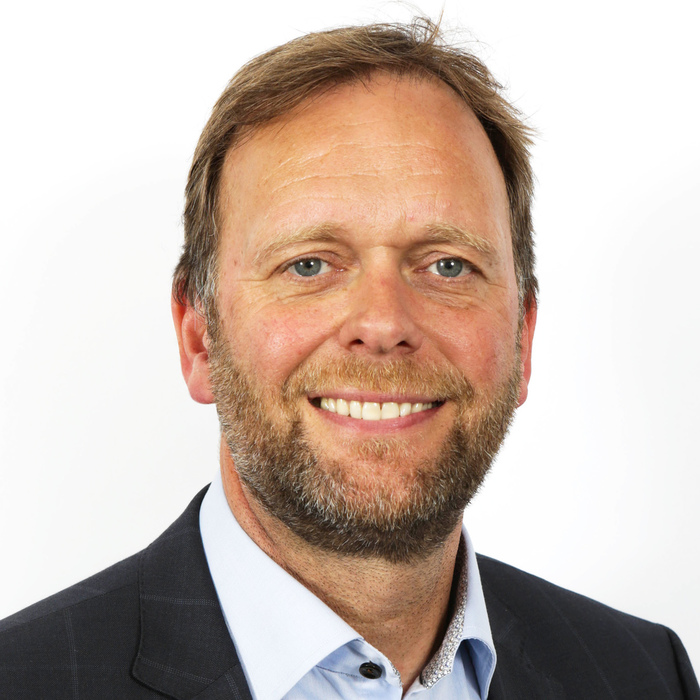 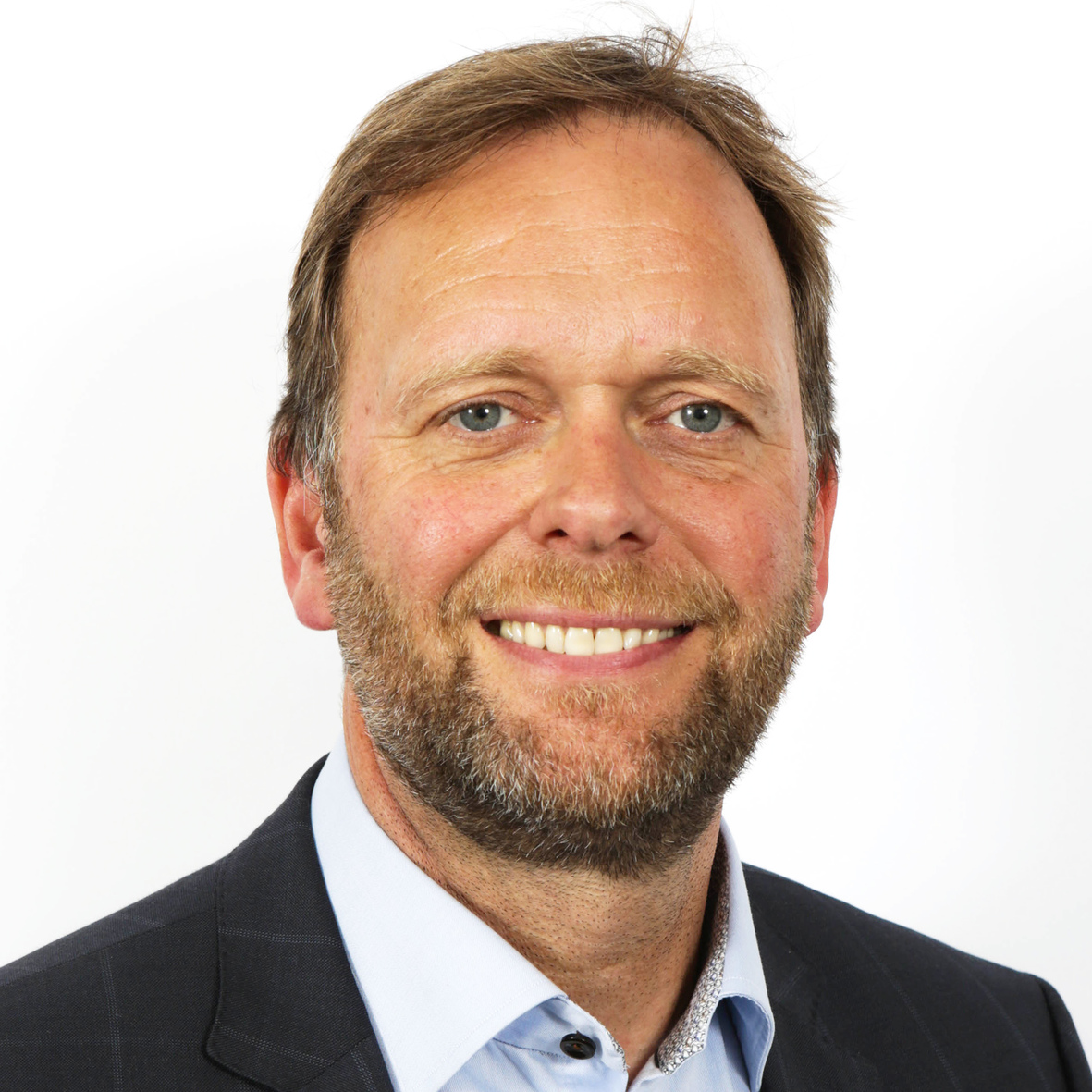 Simon joined the Board in April 2018 and is the founder and Executive Chairman of Civica Group Limited, a leading international provider of specialist software and digital solutions. Simon led the business through its flotation on AIM in 2004, and its subsequent growth and international expansion, completing 25 acquisitions as part of the group expansion. In July 2017, Civica was sold to Partners Group for £1.06 billion and had grown to over 4,000 employees and operations in nine countries.

Simon is currently Chairman of Edenhouse Solutions, a specialist SAP support and consultancy business, and is a Non Executive Director at AdvisorPlus Business Solutions and Datum Datacentres.

In addition to his role at Civica and other board appointments, Simon is a Senior Adviser to OMERS Private Equity, which has in excess of CAD $11 billion of private equity assets under management. He is also a past winner of the EY UK Technology and IT Services Entrepreneur of the Year award.

Adrian joined the Board in April 2018 and is CEO of Receipt Bank, a high growth global Fintech business backed by Insight Ventures. Until 2018, he was Global Chief Operating Officer at Just Eat plc, where he was responsible for all commercial operations in the UK and 12 international markets. He was instrumental over seven years in building Just Eat into one of the most successful technology companies in Europe. He was part of the team that led Just Eat through its listing on the London Stock Exchange in 2014, since when the company has created c.£1bn of shareholder value per year, culminating in promotion to the FTSE 100 in December 2017.

Adrian joined Just Eat from Spotify, where as Director of European Business Development his team forged pioneering partnerships between the music streaming and mobile device industries.  Prior to that he spent six years at Google Inc. in a number of senior commercial roles across California and London including Head of eCommerce Partnerships, where his team helped thousands of businesses improve their ROI from AdWords. Before that, Adrian was Head of Business Development at Ask Jeeves Inc., where he developed a network of over 10,000 affiliate websites, helping Ask become a household name in the UK prior to its $1.85bn sale to IAC. 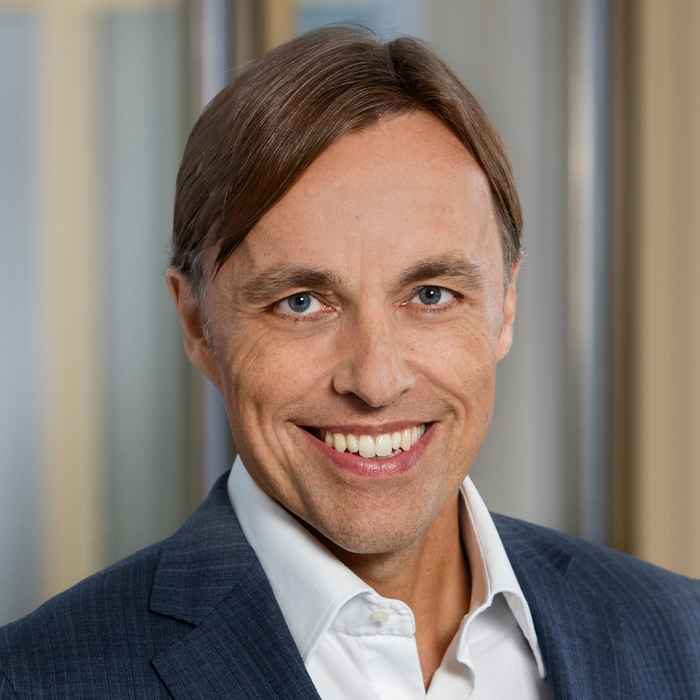 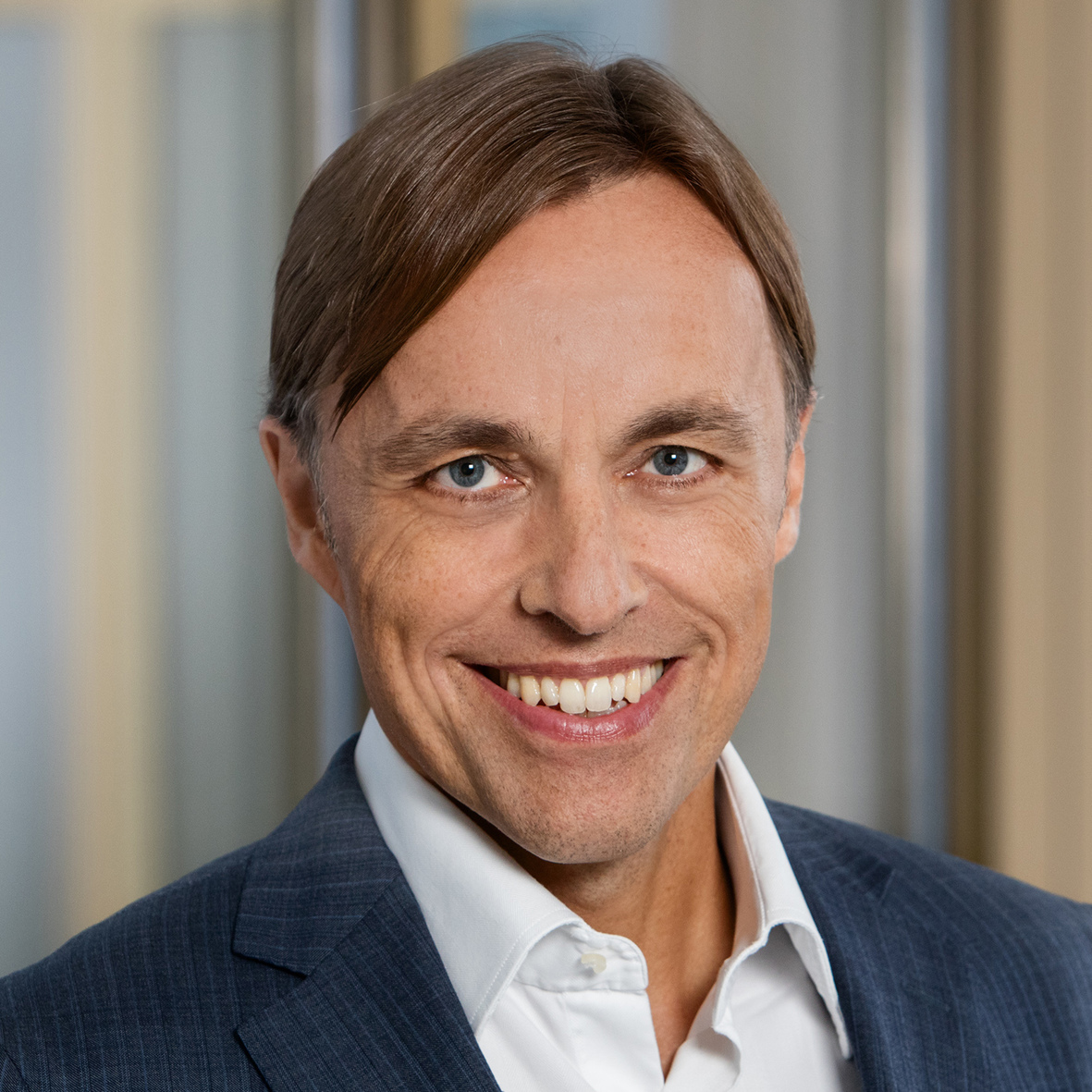 He worked first of all as an editor at "Hamburger Morgenpost", before he became assistant to the chairman of the Gruner + Jahr management board in 1988. In 1990 he took over responsibility for the "Capital" project at the Prisma Presse publishing company in Paris, where he became publishing manager of "Capital" and "Geo" in 1991.

In 1994, he moved to New York to join Gruner + Jahr USA Publishing, initially as senior vice-president and general manager of "Family Circle" and "McCall's" and from 1997 onwards as executive vice-president and chief operating officer for the publishing company as a whole.